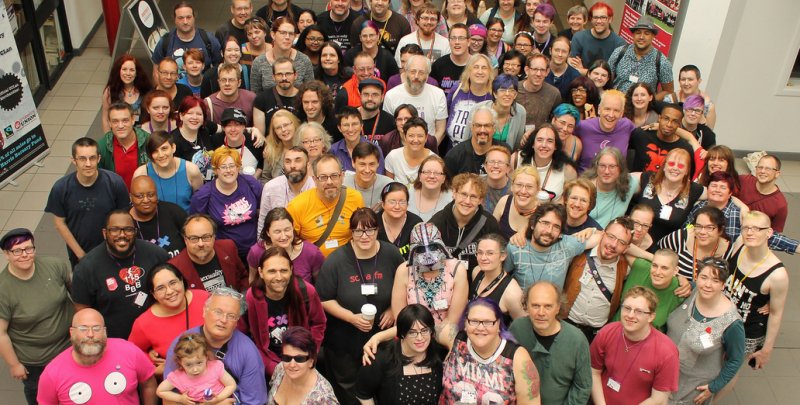 This weekend I holidayed in sunny Preston with

taimatsu, and a friend of theirs I had not met before, xanna, in a kind of real-life-based larp in which 400 people pretended the world was finally getting over its obsession with policing gender and who has relationships with whom and as a result life revolves around endless workshops to thrash out the details.
My main contribution to smashing the patriarchy and deconstructing the semiotics of gender consists of owning a cheap-ass Brighton kilt, so I got to wave that about a lot over the weekend. 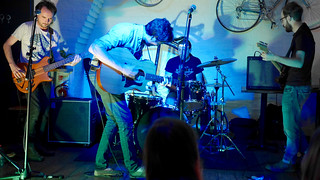 Afterwards we returned to reality with a bump: clubbing in to the small hours at Oxford's goth club night Intrusion (another outing for the black kilt), then next morning cramming for the Life in the UK Test (I passed), having a picnic with

addedentry and his daughter Imogen (who does not have a live journal), helping

glittertigger move furniture and hang curtains, and wandering in to town for flash gig by The Epstein in the Handle Bar. Gig was great which was good because I was getting quite tired by that point.

Plan for the rest of my holiday mostly involves moving furniture around (my own, this time).
Collapse